This is a procedure in which a sperm is injected in to the cytoplasm of one egg using micro injection needle with the help of micromanipulators under inverted microscopes with X 400 magnification. The main advantage of the Method is that, it needs only very few sperms equivalent with the number of eggs obtained. This stands as the first line of treatment in extreme male infertility like severe Oligospermia, asthenospermia etc. Surgically extracted few sperms are ideally used for this procedure in males who are otherwise Azoospermic (nil sperms in the ejaculate). 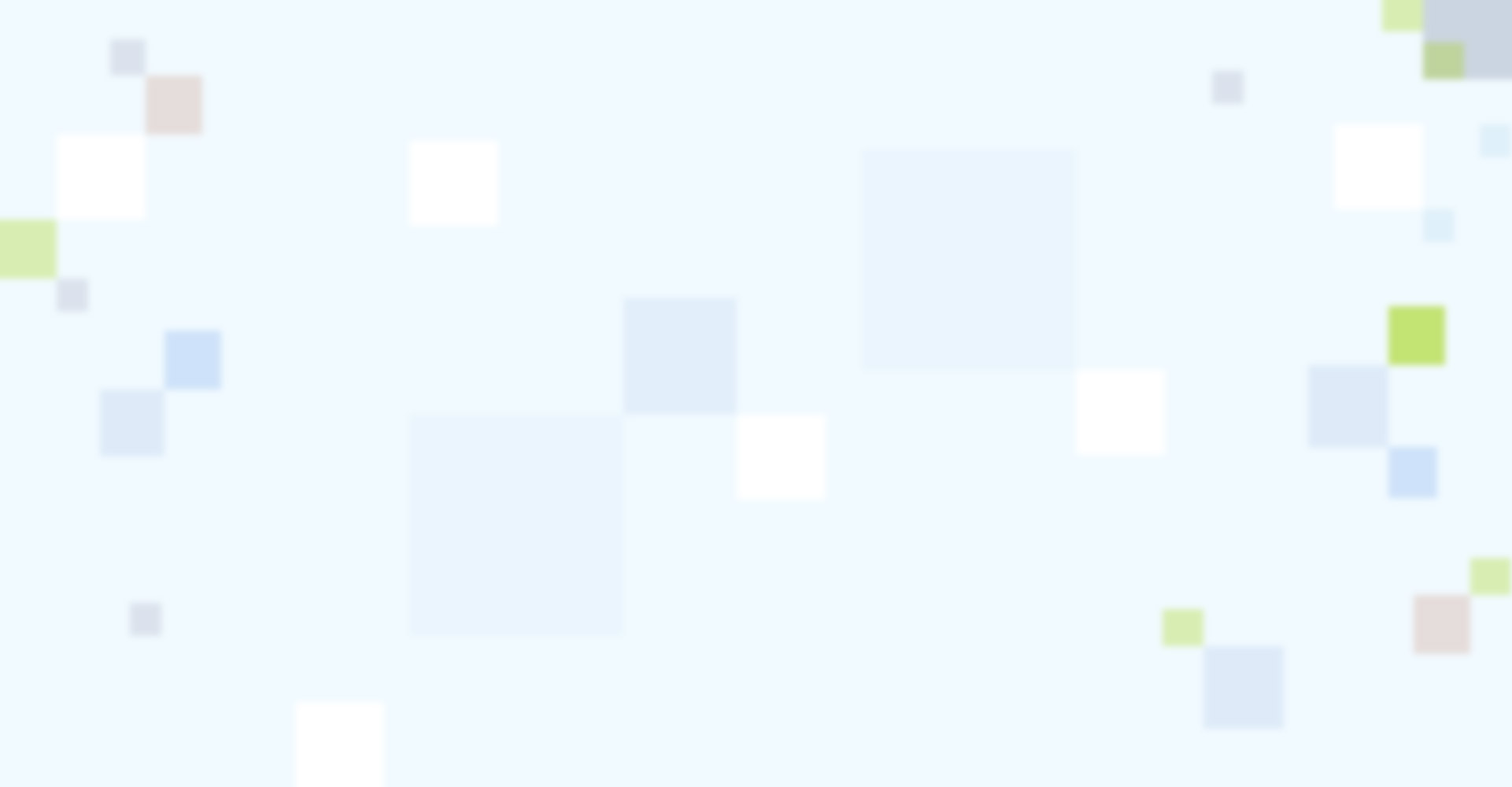 In the ICSI technique, the sperm enlarges 200 times, and in the IMSI technique the sperm enlarges 7000 times. Sperm morphological abnormalities such as subclinical endocrine defects and chromatin contraction defects are easily detected in such enlargement, while conventional ICSI fails to detect it. This leads to higher fertilization rates, higher implant rates and ultimately higher ‘take the baby home’. It also reduces early abortion rates. The IMSI technique is most effective in patients with more than two ICSI failures, e.g., in patients with severe male factor abnormalities. Acute oligostenospermia / normal sperm count but a higher percentage of abnormal sperm-teratospermia, in older male companions, in patients with recurrent first trimester abortion cases (where regular ICSI succeeds but results in early abortion) and chronic unexplained infertility.

In IVF, eggs are harvested from the female partner and left in a dish with sperm cells from the male partner in appropriate ratio. These sperm cells need to be healthy enough with good morphological quality to swim to the eggs, penetrate their outer layers and fertilize them.

IMSI and ICSI do not rely on the ability of sperm cells - and morphologically superior sperm are selected by the instrument using high (7000 times) magnification and injected manually into the cytoplasm of the egg. With this microscope, biologists can see the internal morphology of the sperm and reject those with abnormalities. It is believed that if sperm can be selected without morphological changes, the chances of a successful implantation of the fetus will increase and the chances of miscarriage will decrease.

IMSI begins with standard IVF training. The female partner is given ovulation stimuli, as a result of which the mature eggs are harvested from her uterus and prepared for fertilization in the laboratory. The instrument reader will then use a more powerful microscope to examine the sperm sample of the male partner. He uses a long, thin, hollow needle to extract the desired sperm. He holds the egg cell in a special tube and then pushes the fertilized sperm through the outer shell of the egg into its inner part (cytoplasm). Eggs and sperm leave for 18-24 hours and fertilization and fertilization continue until the uterus is examined and the uterus is transplanted (day 3 or day 5).

A 2008 study conducted in Italy reported that men who have tried and failed to become fathers through at least two previous IVF – ICSI attempts were twice as likely to succeed through IMSI than through another round of conventional fertility treatment.

The IMSI may improve the chances of fertilisation in vitro and can use it if you have performed several In Vitro Fertilization, IVF, ICSI without success.

Gensis IVF - Name behind the Success

Genesis IVF has now expanded our service to Coimbatore, Salem and Tirupur, with a friendly expert team, offering a wide range of inquiries, treatments and services. Let your IVF journey begin here to start and grow your family